Cubital tunnel syndrome is the most common cause of compression of the ulnar nerve. The nerve is vulnerable as it runs around the back of the elbow, on the inside. This site is known as the ‘funny bone’ because the arm bone is called the humerus (‘humerous’). When knocked, tingling and pain shoots along the ulnar nerve.

In cubital tunnel syndrome, the ulnar nerve is trapped or irritated at this site. Sometimes the nerve subluxes (slips back and forth over the bony prominence on the inside of the elbow), but usually it is just squeezed or stretched in the fibrous tunnel through which it runs.

The ulnar nerve supplies sensation to the little finger, and usually to half of the ring finger, as well as supplying most of the small muscles in the hand, which control fine finger movements. In cubital tunnel syndrome, patients suffer pins and needles or numbness along the little finger and that side of the arm, The ring finger is usually also affected, but the other fingers are spared. In severe cases the small muscles are weak, and this makes the hand clumsy. Muscle wasting may be visible in some cases.

There doesn’t seem to be a particular cause for cubital tunnel syndrome, although it is more common in people who are overweight. Many people have symptoms at night or on waking, usually due to sleeping with the elbow flexed.

Diagnosis is usually confirmed using a nerve conduction study, which is a simple test performed by a colleague in the department of neurophysiology. 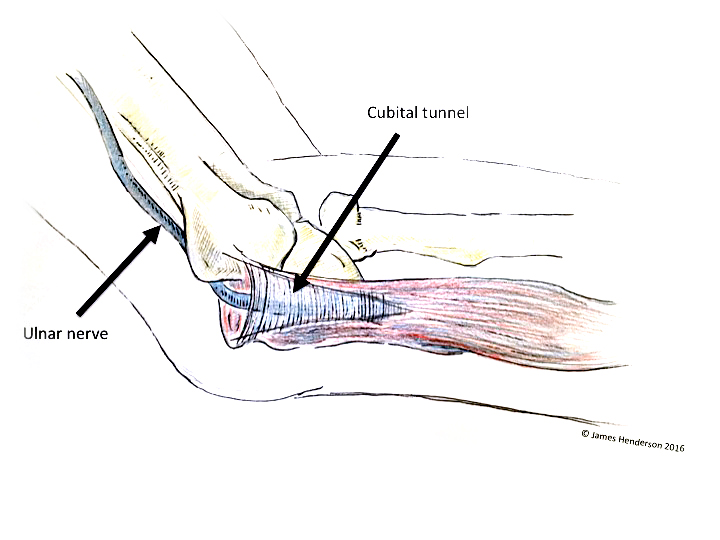 In some cases, treatment is aimed at avoiding the manoeuvres that cause a problem, for example using a hands-free kit rather than holding a phone to your ear. A night splint can be useful in for some patients. Steroid injections are not usually performed for cubital tunnel syndrome due to risk of injuring the nerve.

Surgical release of the nerve is a good treatment for cases that have not responded to the above treatments, and there are a variety of ways of doing this. Evidence suggests that there is no benefit to a complex procedure, so I decompress the nerve as simply and safely as possible. For patients who have a subluxing nerve, that slips back and forth at the elbow either before surgery or on the operating table after the nerve has been decompressed, the nerve will need to be transposed to lie at the front of the elbow.

The result of treatment of cubital tunnel depend to a large degree on the severity and duration of the problem. Mild cases can expect a full resolution, whilst patients with muscle wasting and weakness are unlikely to ever recover fully, because the nerve fibres have to regenerate all the way from the elbow to the hand, and the muscles in the hand have usually degenerated irreversibly by the time this happens.

Surgery is useful even in such cases as it can prevent further deterioration. Unpleasant sensations, pain and tingling are usually cured by surgery, whilst numbness can take a long time to recover, again due to the distance over which the nerve fibres have to regenerate.

The treatment options and likely outcome will be discussed fully at your consultation.

James Henderson
Reconstructive and Hand Surgeon, with a major practice in all types of hand and wrist surgery. 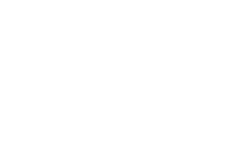 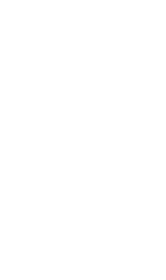